Venus is still looking very prominent in the western sky just after sunset. In the next two weeks it will remain very bright, but by late May it will be dimmer and through a telescope it will appear as a dramatic thin crescent looking like a bright miniature crescent moon.

Pay attention to the newly discovered comet known as SWAN. Swan C/2020 F8 was identified on April 11th and at the time of this writing was better seen in the southern hemisphere of Earth with binoculars. As it approaches the sun it might grow bright enough to be seen with the naked eye by mid-May on the southern horizon in the northern hemisphere where we live. It is not clear right now if this will happen. If the comet breaks up, for example, it will not be any brighter than it is now. Only time will tell.

In the early morning sky before sunrise you can see Mars, Jupiter, and Saturn all in the southeastern sky. 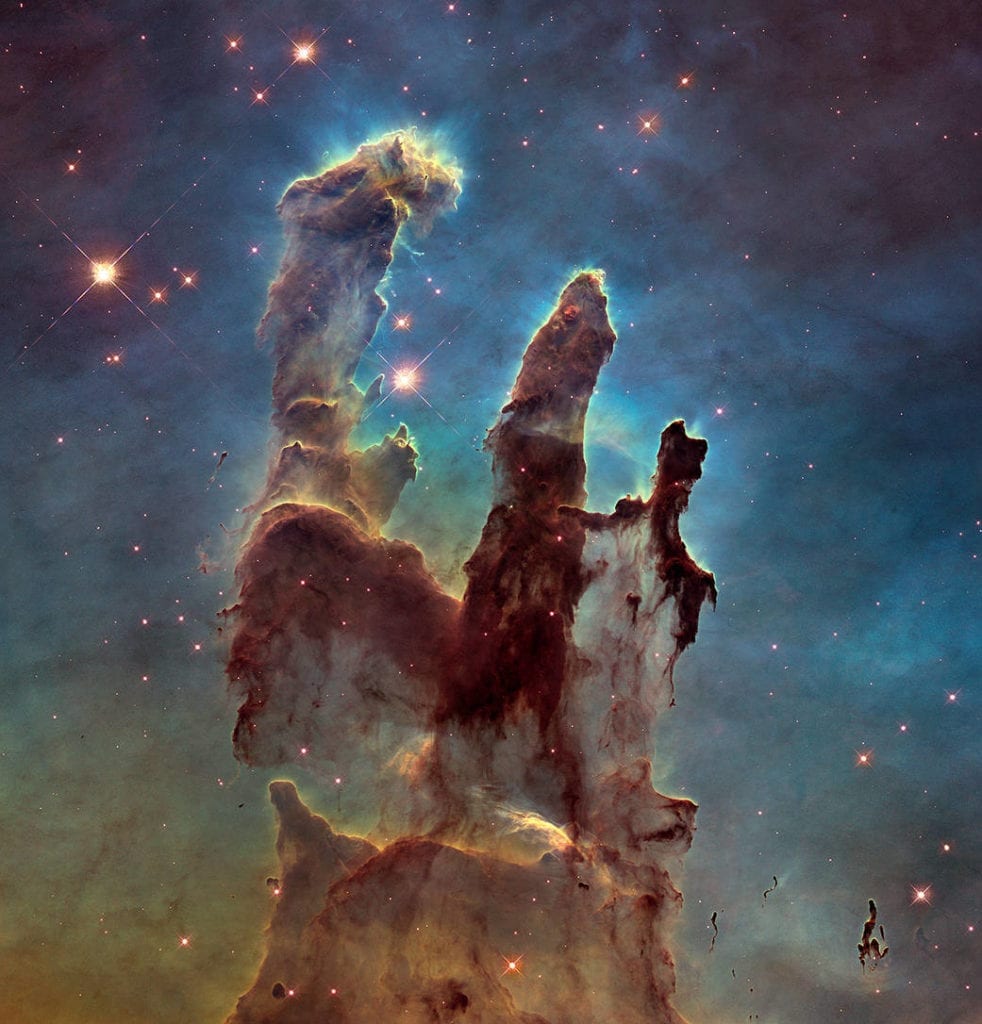 April 24th was the 30th anniversary of the launch of the Hubble Space Telescope. Many people know the Hubble telescope has provided stunning pictures of the cosmos for decades from Earth orbit, but fewer remember that Hubble’s mission started with a critical error. Due to a defect in the 7.9 foot diameter primary mirror, the Hubble was producing useless blurry images until NASA produced a corrective lens (essentially glasses for the telescope) that completely corrected the error. The corrective lenses were installed during a servicing mission performed by a crew of astronauts aboard the space shuttle Endeavor in 1994. In fact, since being launched, Hubble has been serviced six times; the last service mission was in 2009. Among other routine maintenance projects, the 2009 service crew replaced all six of Hubble’s gyroscopes, which are essential to point the telescope. Three of the gyroscopes have since failed, but three are still working, and really, Hubble can get by with just one. Sadly the remaining gyroscopes will eventually fail and the Hubble is not likely to be repaired again, but hopefully it will continue to deliver valuable data for many more years. 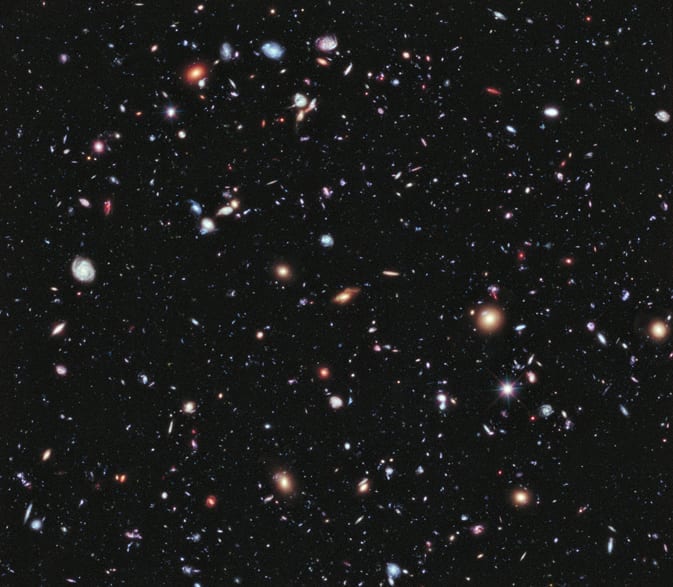 Data gathered by the Hubble Space Telescope has been used to estimate the age of the universe, to help prove the existence of black holes, and to show that the universe is expanding at an accelerating rate, among many more discoveries. It has also produced thousands of images that are starkly beautiful. The “pillars of creation”, the “ultra deep field”, and on its birthday, the new “cosmic reef” – these are just a few of the stunning images that Hubble has given humanity. 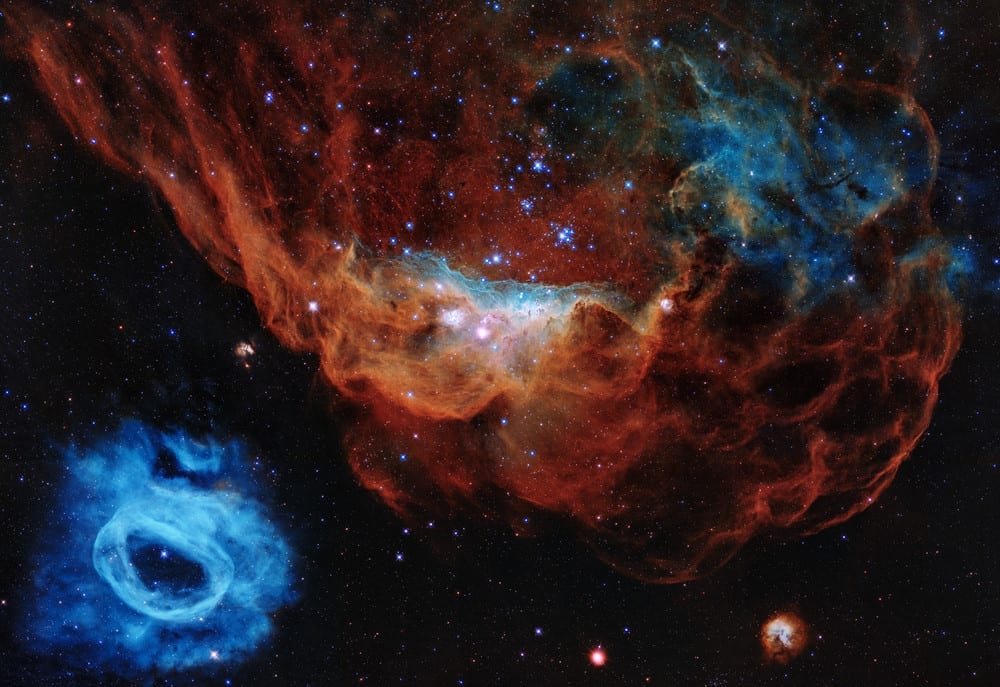 Last year nearly 1,000 papers cited data produced by Hubble. After 30 years it is still contributing to our efforts to better understand the cosmos. Hubble really is out of this world!